​One stop solution for all kinds of PABX Intercom, CCTV Camera, Time Attendance, ​and other office tools


We Have The Best Products For You

GR Technology provides a wide range of products those are essential and beneficial for
Office, Banks, Factories, Educational Institutions, Hospitals and Homes.

​We have ​top brand of telephone sets in our collections. To view the available models Click Here

​Choose your desired model from the best brands like Panasonic, IKE, Miracall. To view all the available models Click Here

​Protect both your Home and Business ​​under the surveillance​ of powerful cameras. ​To see the most popular brands like ​Dahua and Hikvision Click Here

​ZKTECO ​itself is the most easiest ​yet effective time attendance and door lock system than any other brands in the market. To know more Click Here

For over 12 Years, GR Technology ​has been serving over 200+ different companies and organizations ​all over Bangladesh. Here are some of our clients who keep trust in GR Technology.

​GR Technology shares a passion for quality products. We believe in quality over quantity. That's why providing the quality product to our clients is our ​main concern.

​We provide the best competitive price in the market ​considering the value addition for our customers. By ​giving the best price to our customers we ​ensure their loyalty and trust.

​We ensure the superior service for our customers by providing them - on demand support, quality products at best price​, after sales services and providing them ​solutions of their problems.

​We believe, Building a good customer ​experience does not happen by accident. So we are always working hard to build a great customer relation by obtaining customer satisfaction.

​Throughout commercial properties such as office buildings and retail outlets, all companies require careful consideration of integrated security solutions. Although security guards provide an element of protection on the ground floor, their eyes are ears are not extensive enough to provide an over watch of the entire premises. This is where cameras within CCTV security systems play a crucial role within the daily running of a business.

Here’s what people are saying about the ​GR Technology

​Golam Rabbani (Proprietor) has successfully completed ​the project of installing ​pabx, intercom, ​cctv camera and time attendance ​device for The Head Office of ​Versuit Egineering ​. I ​am personally very satisfied with ​his work and highly recommend GR Technology.

​Mr. Rabbani is a very nice person with great behavior. He knows how to do things efficiently and effectively. Looking forward to working with him in future.

​He worked for the complete intercom and security system for my Duplex Building. I ​am so satisfied by his work ​that I gave him ​another whole project of ​a ​resort in Cox's Bazar. I wish him all the best.

​At GR Technology, ​​we are always driven by the motto - "We are not Satisfied, until our clients are Satisfied." ​​By providing superior after sales services, we ensure that customer satisfaction. ​Whether you are a new customer or the returning one, we treat everyone equally!

About The ​Owner,
​Golam Rabbani

​Rabbani started his career as a ​Diploma Engineer back in 2003 in a reputed telecom company. Since then, he always pursued the dream of founding his own company in the same sector. He worked 5 years for that company and mastered himself in the ​different field of networking and security. He was a enthusiastic and a quick learner which eventually brought him the recognition in the industry.

In 2008, he ​founded his own company named GR Technology and started to serve Govt, ​​non-​govt, and private organizations with his acquired skills. Today, GR Technology is a name of trust among 200+ small & large companies in 52 districts. 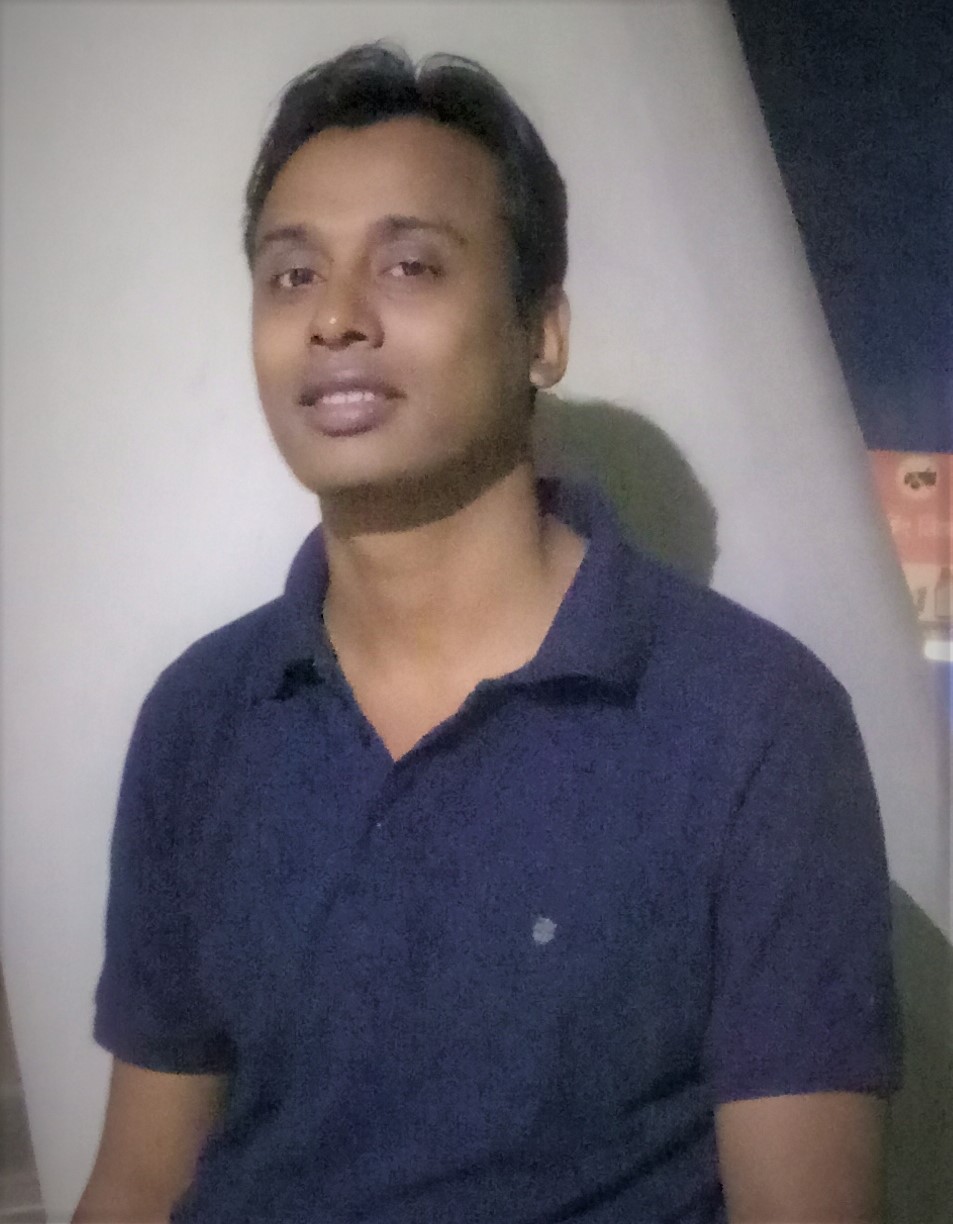 Do you work anywhere ​in Bangladesh?

​Yes. GR technology provides it services to all over Bangldesh.

​What are ​the good brands for CCTV Camera?

​Now a day, you will find so many brands in the market. I will sugest to purchase Dahua, Hikvision, Avtech, Campro, Jovision. etc.

​Do you provide services ​out side of Dhaka?

​GR Technology provides any after sales service or other services any where in Bangladesh. (Conditions apply*)

​What are ​the good brand for Intercom?

​There are only 3 brands that we will suggest to our customers. These are Panasonic, Miracall, and IKE Brands. Among these, Panasonic is the best.